Was Cubism Really Just Baroque Art In Disguise? The Met Blows The Cover Of Picasso And Braque

Of all the things a painter might depict, a mirror is one of the most difficult. In 1912, at the age of 25, the Spanish artist Juan Gris came up with a workaround in a still life of a washstand. Above painted depictions of a comb, a mustache curler, and a bottle of cologne, Gris glued fragments of mirrored glass to his canvas. When his unconventional technique was questioned, he responded with philosophical aplomb. “Well, surfaces can be re-created and volumes interpreted in a picture,” he said, “but what is one to do about a mirror whose surface is always changing and which should reflect even the spectator? There is nothing else to do but stick on a real piece.”

Venerated today as a co-inventor of Cubism, which he developed in spirited competition with Pablo Picasso and Georges Braque, Gris is widely celebrated for pioneering a new kind of art. An exhilarating exhibit at the Metropolitan Museum offers a different perspective. Without denigrating the Cubists’ achievement, the curators show an important precedent for some of their showiest innovations in one of the most unfashionable of artistic genres. In their pursuit of a visual language suited to modern times, the Cubists recapitulated some of the greatest tricks of Baroque trompe l’oeil. Goodyear Water Hose 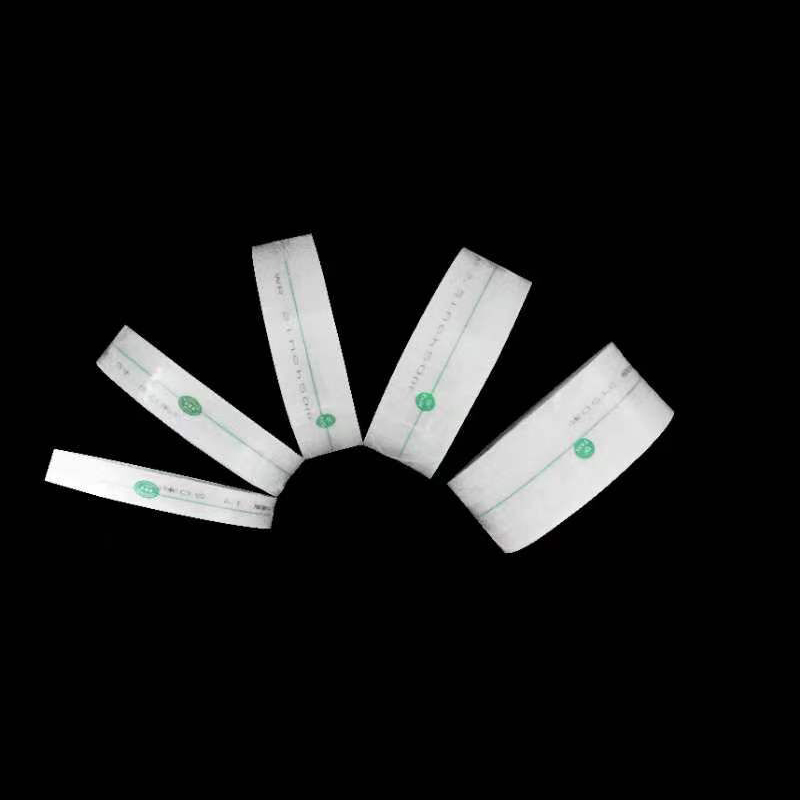 The Washstand is a perfect example. Always striving to achieve greater verisimilitude, trompe l’oeil painters of the 17th and 18th centuries refined Renaissance perspective and decorative techniques for mimicking stone and wooden surfaces. Tableaux showed tables strewn with objects that tempted the viewer to reach in and move them. Canvases were painted with fake frames and glass – sometimes artfully shattered – or with ersatz stretchers that lent them the appearance of being hung backward. Sometimes they were even shaped to imitate what they portrayed, as was the case with Cornelius Gijsbrechts’s Hanging Wall Pouch of 1677. Apparently frustrated by the same problem as Juan Gris, Gijsbrechts included a remarkable detail: In the painted pouch can be found a mirror made of mirrored glass.

In the exhibition and catalogue, the Metropolitan curators present myriad examples of Cubist breakthroughs with Baroque antecedents. Some of these, such as the recurring appearance of grapes, harken back to the mythic origins of art. (According to Pliny the Elder, the ancient painter Zeuxis demonstrated his acumen by painting grapes so realistic that birds tried to eat them.) Curtains often appear in Baroque and Cubist paintings for similar reasons. (Zeuxis was in competition with Parrhasius, whose painting was enigmatically curtained. Zeuxis was defeated when he tried to pull the curtain back and found the cloth was painted.)

When the Cubists weren’t painting curtains or grapes or objects scattered over tables with faux bois surfaces, they often depicted items that were essentially two-dimensional. Their affinity for sheet music and newspapers recapitulated trompe l’oeil painters’ obsessive portrayal of etchings and letters. The shallow space was conducive to the illusion of physicality because surfaces were readily imitable and shadowing could be minimal. It was also conducive to slippage back into three-dimensionality. For Gris and his fellow Cubists, the sheet music and newspapers papered the way from painting to collage.

It may seem ironic that radicalism is so indebted to the past. In fact the ironies are many, and often deliberate. Both trompe l’oeil and Cubism are as conceptual as they are visual, and irony is conceptually foundational to one of their core interests. Irony allows the artists to enquire into the nature of reality by asking “what is artifice?” and showing the forms that artifice can take. Each artifice plays with viewers’ expectations. Each is a self-referential riddle.

Reality is implied by whatever remains after every riddle is solved and all the artifice is played out.

However Cubism is no mere reprise of trompe l’oeil painting. Coming later in history, Cubism confronted a reality altogether unlike the age of Baroque. Through industrialization, artifice was compounded, becoming both foreground and background, an all-encompassing phenomenon. 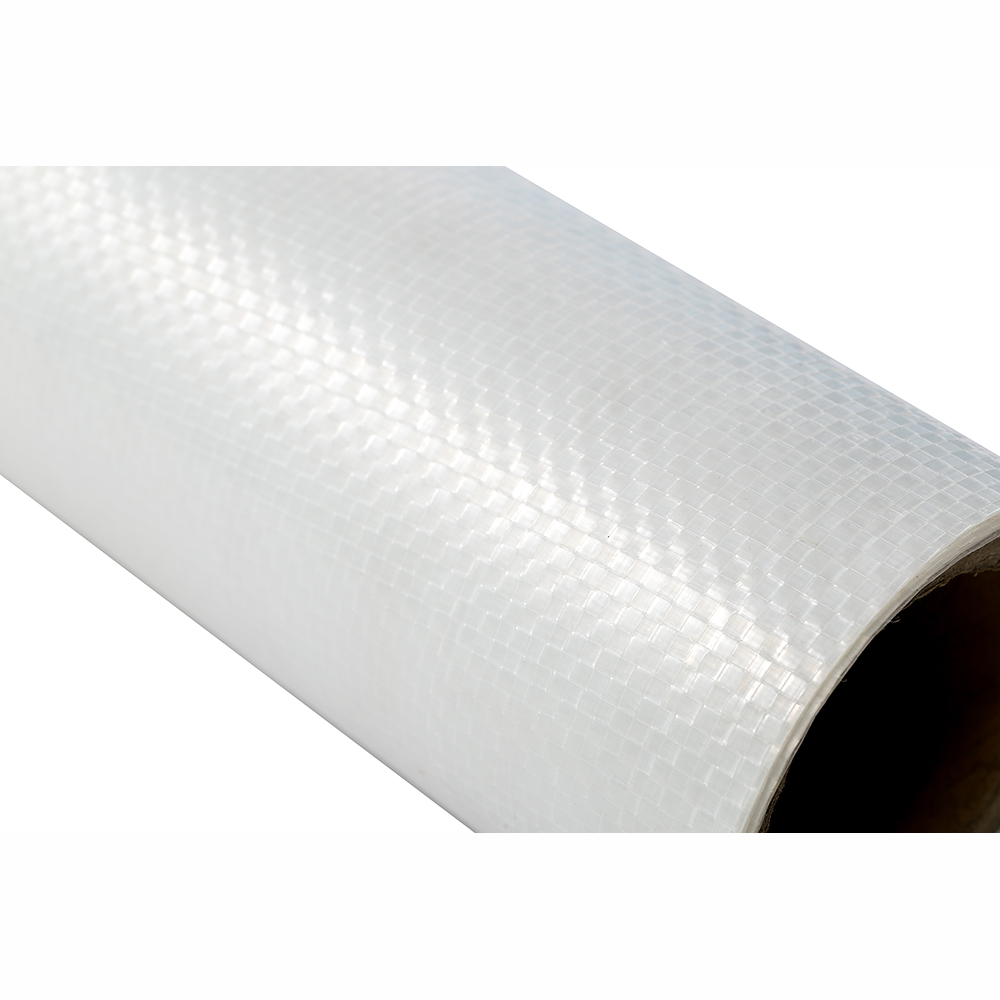 Insulated Tarps As has often been observed, Cubist fragmentation was a response to the industrialization of life in modern times. Trompe l’oeil tropes gave Cubism continuity with the past so that Cubist tricks could be perceived as such – and could hold the capacity to reflect reality like the fragmented mirror of Juan Gris.